Pastor Kristina Ahlman received a B.A. in Political Science from Cornell and an M.Div. from the Lutheran Theological Seminary at Philadelphia.  In her first call, she served as the associate pastor at St. Matthew’s Trinity Lutheran Church and as the campus chaplain at Steven’s Institute of Technology in Hoboken, NJ.  Her second call was as the solo pastor at Salem Evangelical Lutheran Church in Brooklyn, NY.  While at Salem, she began serving as chaplain for the FBI in Manhattan.

After leaving Brooklyn, Pastor Kristina was the solo pastor at Calvary Lutheran Church in Hauppauge, NY.  During her time on Long Island, she continued to serve the FBI, later became the chaplain for the Suffolk County Department of Social Services and was elected Dean of Metro NY’s Western Suffolk Conference.

Pastor Kristina served at the Solomon Lutheran Church and School in the rural community of Woodville, OH from 2012 to 2017, both as pastor of the church and the Superintendent of the school, where she also served on the Northwest Ohio Synod’s Congregational Resource Team and as Dean of the North Central Conference.  The Lutheran Church of the Resurrection is now blessed to welcome her to our Congregation in Yardley, PA.

Pastor Kristina and her husband, Lars Torsten (“Tors”) Ahlman, have been married for 18 years. Tors is a retired mechanical engineer who worked in the US and Far East in the power generation field, primarily with nuclear power. Pastor Kristina teases that he is easy to find at night because he glows in the dark!

Between them, they have 5 children and 2 grandchildren:

Pastor Kristina and her husband are outdoors people who enjoy hiking, sailing, gardening, exploring new places and trying ethnic restaurants with family and friends.  They listen to jazz, classical, Christian and country music (not Tors!) and love to dance. 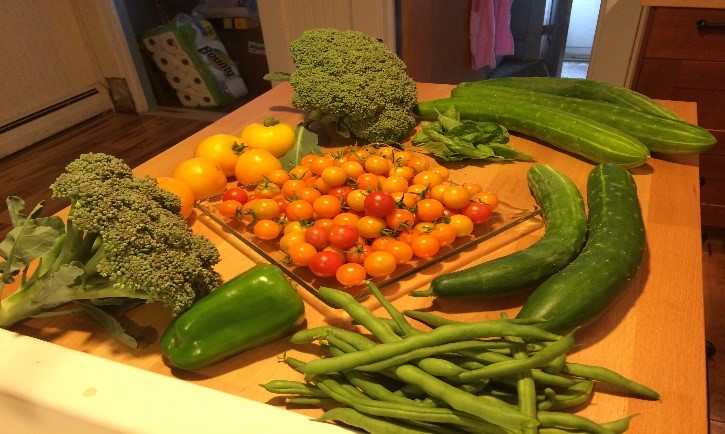 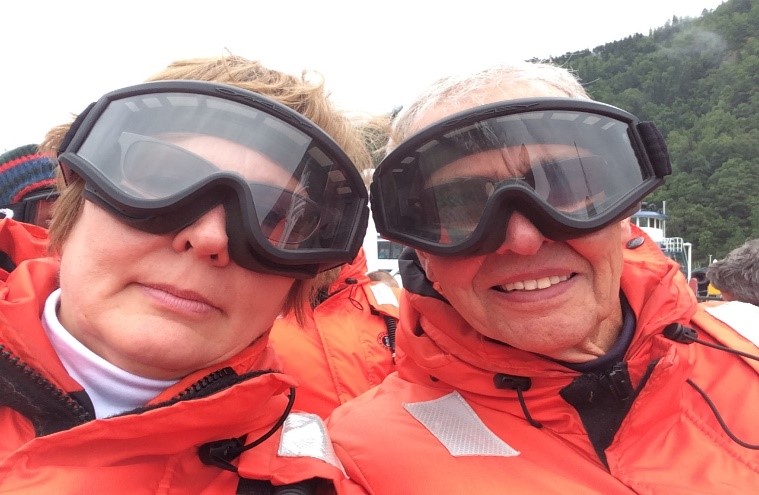