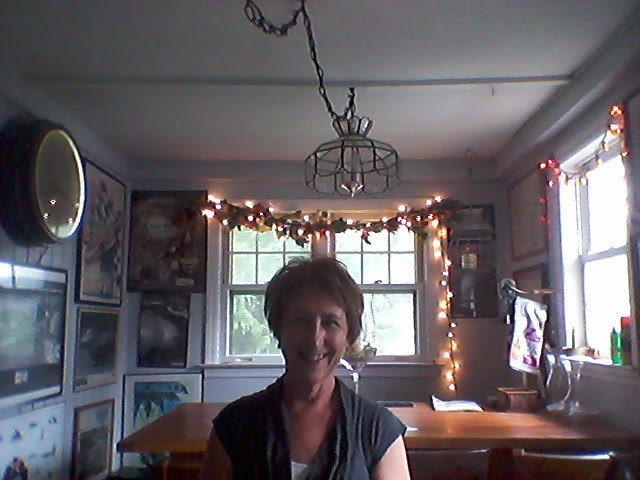 Cheryl has been a member of Lutheran Church of the Resurrection since 1993.  She first attended on an invitation to “Bring a friend Sunday” event.  Since that time, she has taught high school age Sunday School Class as well as confirmation classes.  She has also served as an Assisting Minister and Communion Assistant.  In 2005 Cheryl joined the Arise Praise team that was just starting.  In 2007 she graduated from the Diakonia program, and was installed as a congregational deacon.  For her congregational deacon project Cheryl became chairperson of the Worship and Music Committee.  Currently, Cheryl sings with both the traditional church choir and Arise Praise Band, serves on the Worship and Music committee, and is a member of church council. 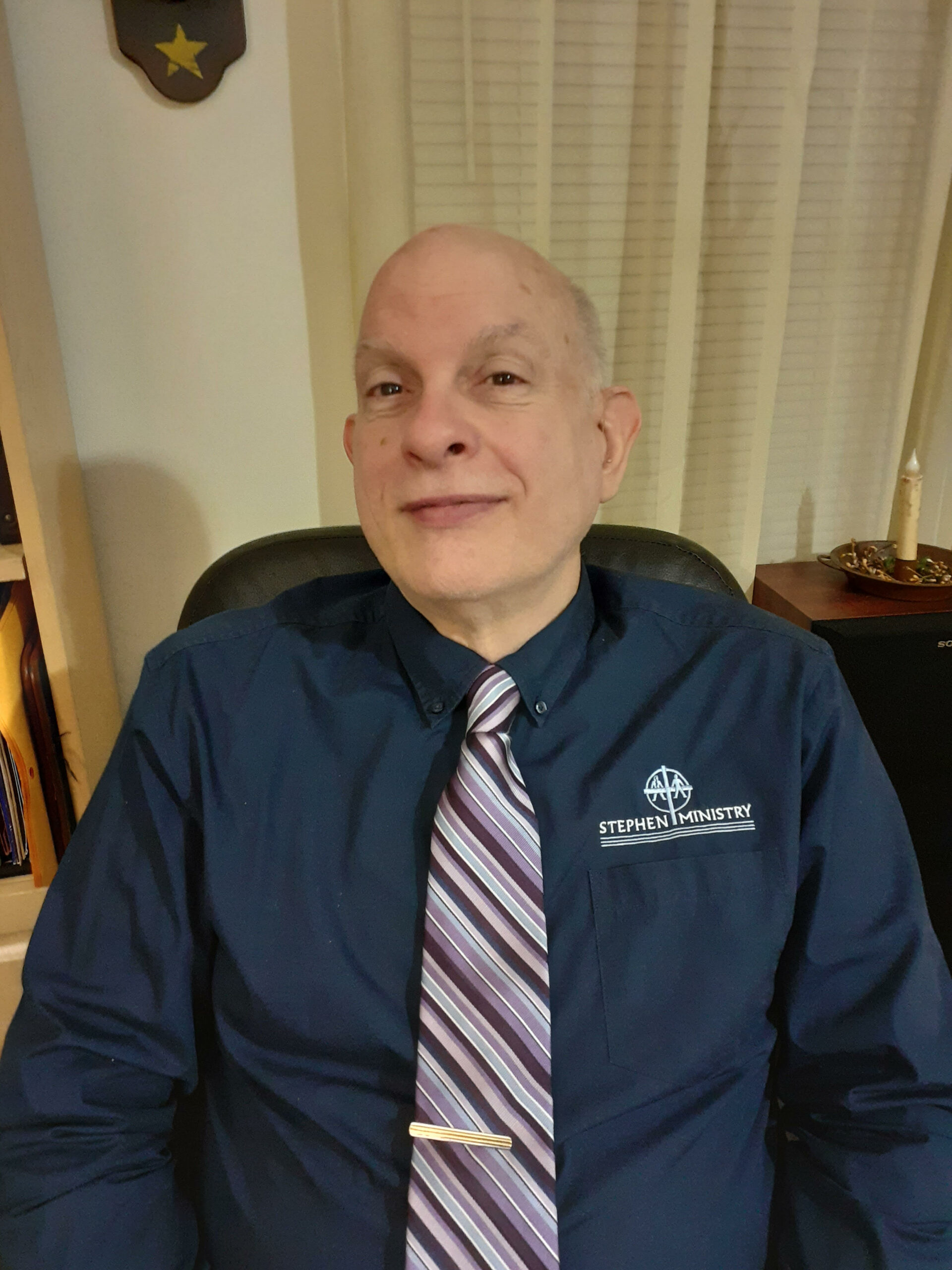 Hank came to LCR in the Spring of 2016 just before he married Congregational Deacon Barbara Merritt and began calling himself the Deacon’s Assistant. When he completed the two-year Diakonia program, he was chosen to be part of the Leader Team for the Stephen Ministry program that was forming. With his installation as a Congregational Deacon in June 2019, he was no longer a Deacon’s Assistant. He enjoys serving as a Communion Assistant and Lector. Together he and Barbara train the new Acolytes. They serve monthly at Pickering Manor, and enjoy leading the Wednesday morning Bible studies, and attending Sonshiner events. He is the current chairperson of the Constitution Committee.

Hank serves the homeless with the bus transportation teams of both the Advocates for the Homeless and Those in Need (AHTN.ORG) and Family Promise (FPLB.ORG). With his wife Barbara, they maintain the clothing room in LCR that serves those in need during our monthly shared meals.

A veteran of the United States Marine Corps, Hank is a Life Member of the Marine Corps League. 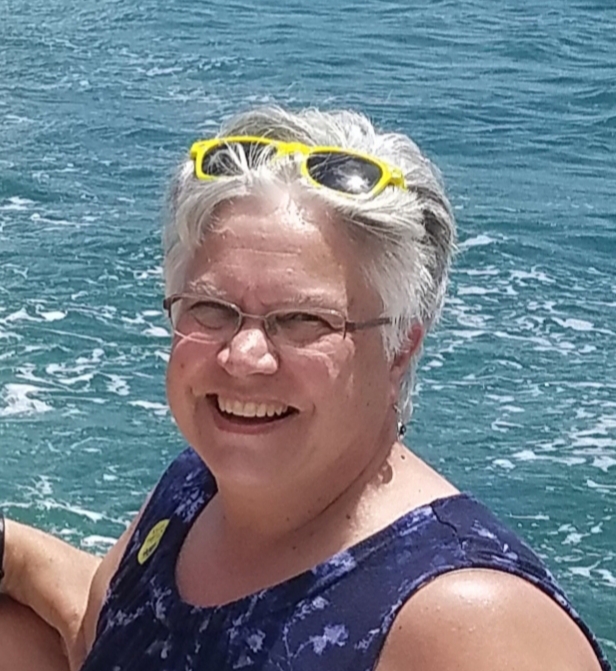 Barbara is a long time member who has served on various committees voth at LCR and on the synod level.

Currently a member of the finance committee

Wife, mother and grandmother continues to work in health care.

Now is the time to Be the Church more than ever. 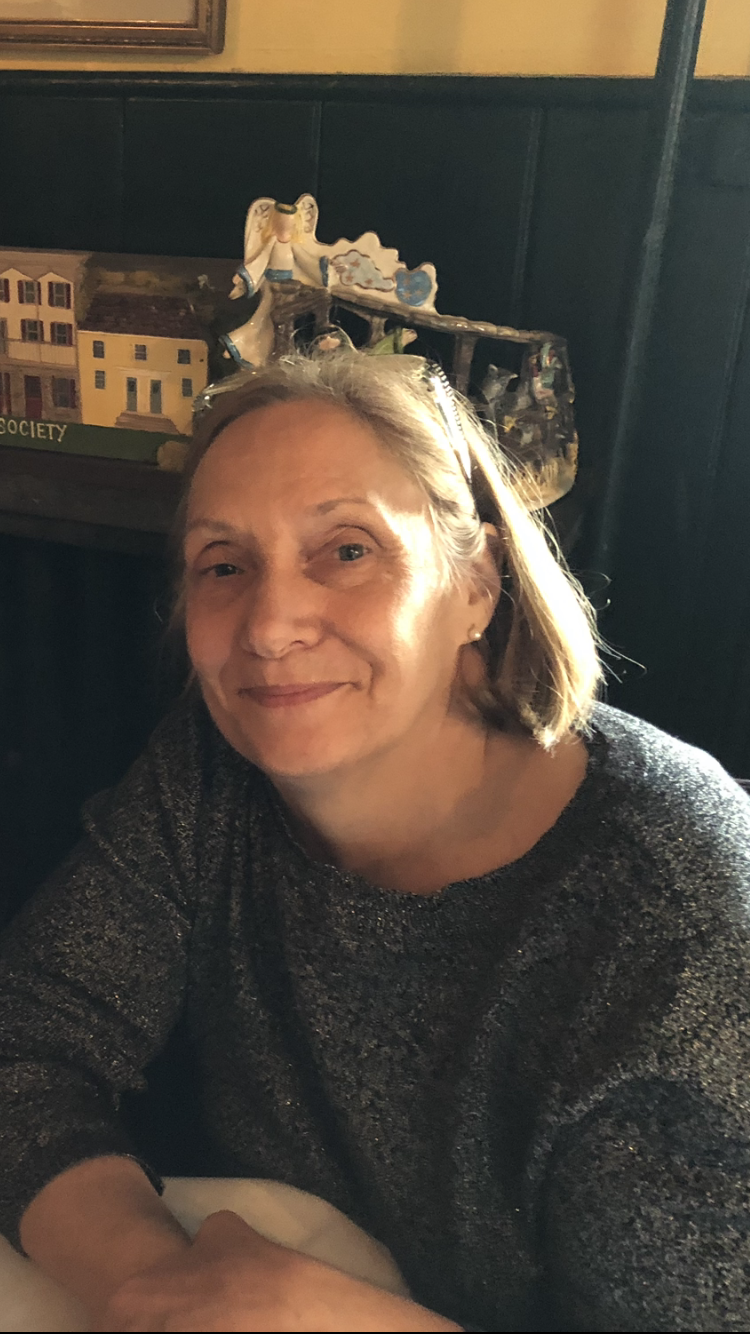 Hi, I’m Karla Lerie! For those of you who don’t know, I was raised Methodist. When I moved to Levittown from Lock Haven, PA for a teaching job, I did not have a church and a friend invited me to hers. I was 22 at the time. I belonged to Resurrection Lutheran Church of Levittown for 20 years. I was married there, and my three Children were baptized there. I joined LCR in 2000. While at LCR I have led Adult Sunday School discussions, taught Vacation Bible School, helped to bag vegetables for the Welcome Garden, I help out with the shared meal on the 3rd Sunday of the month, volunteer at the backpack center (Interfaith Food Alliance) in Morrisville, participate in our monthly book group, pack brunch/lunches for ATHN, Helped with the pancake dinner before Easter and Lenten Soup Dinners, participate in Adult Bible Study, Have attended the Welcome Church in Philadelphia, Participate on our mission team and I was elected to Church Council in 2019. I’m beginning my second year on council representing the Sent Serve Fractal. I’m blessed to be able to babysit my granddaughters weekly. 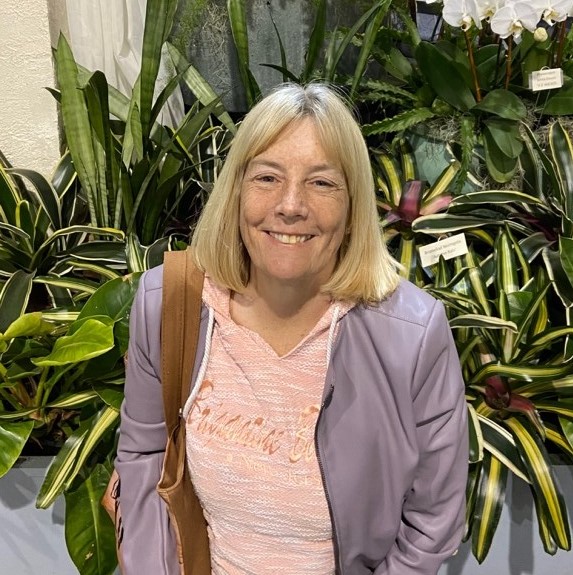 Ruth has been a member of Lutheran Church of the Resurrection for 20 years. She has served as a counter, lector and bible study participant. She has been a Lutheran since childhood, her grandfather was a Lutheran minister. Ruth has 2 children, Tina & Mark, 2 step children Dawn & Drew and 3 grandchildren, Cloe,Josiah, and Eleanor. Ruth works as a riding instructor at Concord Acres and a substitute teacher for Hopewell Valley Regional School District. She now feels called to serve on council. 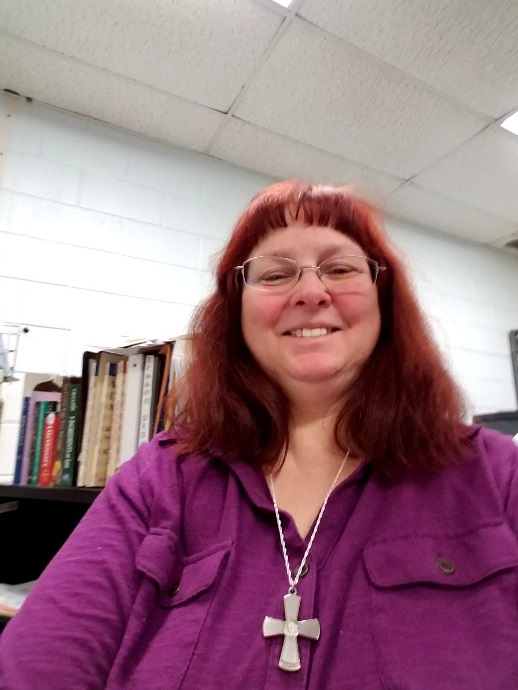 Nellie has been attending Lutheran Church of the Resurrection since 2004. She usually attends the 11 traditional service. Nellie is currently the co-chair of Worship and Music with Sue Hess. She is co-chair of the ushers with her sister Delane Branson. Nellie has recently started the Lutheran Church of the Resurrection Ringers (a tone chime group). She serves as Assisting Minister at the 11 service. She has also served on Church Council.

Nellie has been a music teacher in the Morrisville School District for over 25 years. She teaches general elementary to kindergarten through fifth graders. She also teaches two high school classes. She graduated from West Chester University with a BS in Music Education. She also has her Master’s Degree from Marygrove College. Nellie has played her violin at times during the service.

Nellie is married to her husband Rich. They have been married for over 25 years. They have lived in Levittown for all those years. They have shared their home with several cats over the years, Fluffy being their current cat.

Nellie completed the two year Diakonia program through the ELCA Synod. She was installed in 2018. Nellie’s ministry has to do with prayer walks. She is very nature oriented. Nellie wanted to bring her love of nature and God into one ministry!

Susan is a retired high school teacher. She has served on several at LCR including Missions, Sunshiners, and the Pantry Garden. She is currently responsible for overseeing the curriculum in the Confirmation Program and teaching the Confirmation classes. 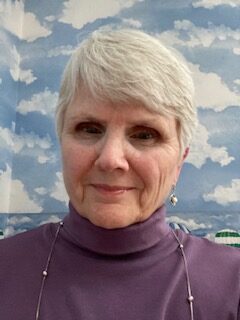 Jane has been a member of LCR for over forty years. She has one son, Peter, who is now living in Portland, OR. Through the years, she has served on Council, Missions, Evangelism, Hospitality, and has taught Sunday School and Vacation Bible School. She has been sidelined for a while due to some physical limitations, but one of the places she most enjoys serving is in the kitchen.

Worshiping at LCR has strengthened her faith, and that, along with the fellowship and true caring of the congregation, have sustained her throughout the years. She will strive to be a faithful and effective member of the current Council. 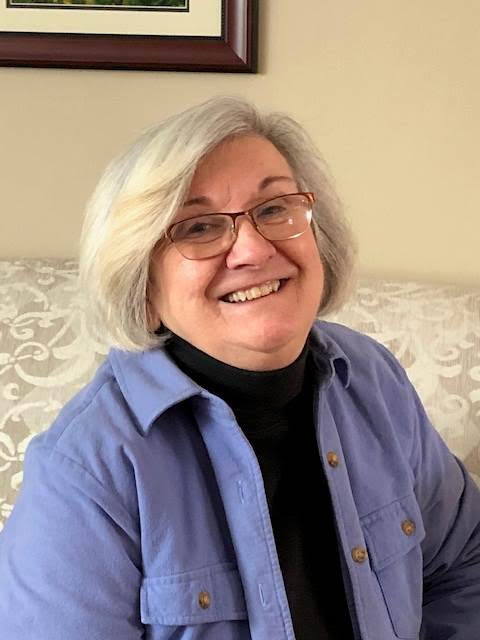 I’ve been a member of LCR for over 34 years and have been involved in various ways. I started out teaching Sunday School when my children were young, moved on to Vacation Bible school years later. I am presently involved with Shared Meals, The Interfaith Food group, Quilting, Assistant Ministers, Altar Guild, and for the second time on Council.